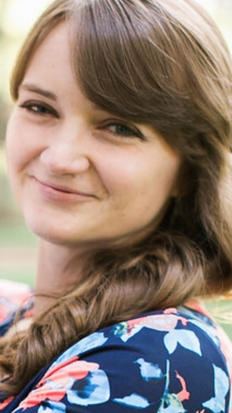 ​Ashley Danielle Francis is thrilled to be a Prescott Bulldog. Ms. Francis has been the Director of Choral Activities and Music Theater at Prescott since graduating from East Tennessee State University with her Bachelors of the Arts in Music Education K-12 in 2012. Since then, Ms. Francis has has the pleasure of teaching PSMS Dance, directing the PSMS Musical, participating in Tennessee Honors Choir each spring, and Directing 3 ensembles throughout each semester.  Ms. Francis has been guest conductor at many different events including the American Choral Directors Association National Convention and has sung in various places throughout the world including France, Spain, Austria, and Hungary. 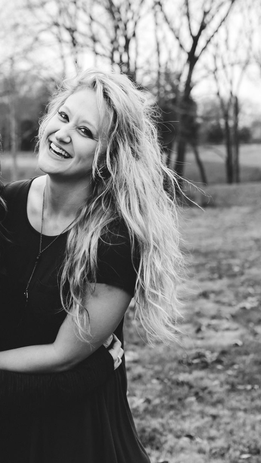 McKenzie Gentry is thrilled to be a co-director for the Music Theatre Program at Prescott South Middle School. Ms. Gentry has been preforming most of her life singing on various stages (solo, duo, and choral), cast in musical productions, dance productions, and cheerleading competitions. She attended East Tennessee State University where she was involved in multiple vocal ensembles traveling to Austria, Hungary, Italy, England, and New York City before finishing her Bachelors in Professional Communications at Tennessee Tech University. Ms. Gentry has been co-directing at PSMS for 4 years and enjoys every minute. “I’ve always had a heart for the stage through the eyes of a performer. But directing has given me a fresh perspective and new insight to the magical world the stage exudes. It’s made me fall in love with performing all over again and given me the ability to share and pass that love onto these talented young performers. My greatest privilege is seeing the stage through their eyes.” 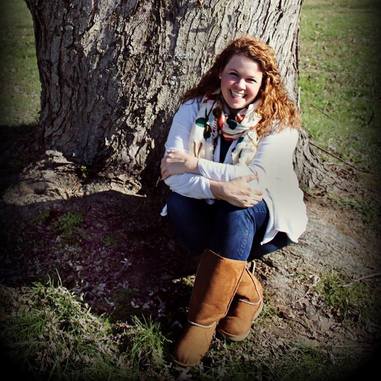 ​Katie Ory is honored to be the Creative/ Artistic Director for the Musical Theatre program at PSMS.  She has spent most of her life involved in the Arts.  Miss Ory has been in dozens of Musicals, Ballets,Operettas and formally studied painting, art, photography, acting and sewing while in college. By day, Ms. Ory is the School Counselor at White Plains Academy; by night she paints and sews for the PSMS Fine Arts Program. Ms Ory has a Bachelor's in Communications from Mississippi College, a Master's from Tennessee Tech in Educational Psychology; she studied international public relations at Harvard's Salzburg College in Austria and theology at Duke Univeristy.- As Ursula K. Le Guin said 'The creative adult is the child who has survived.' - Thank you PSMS for giving me the opportunity to show my childish side. Life is good.--